Drunk Driving in New York State Will Cost You 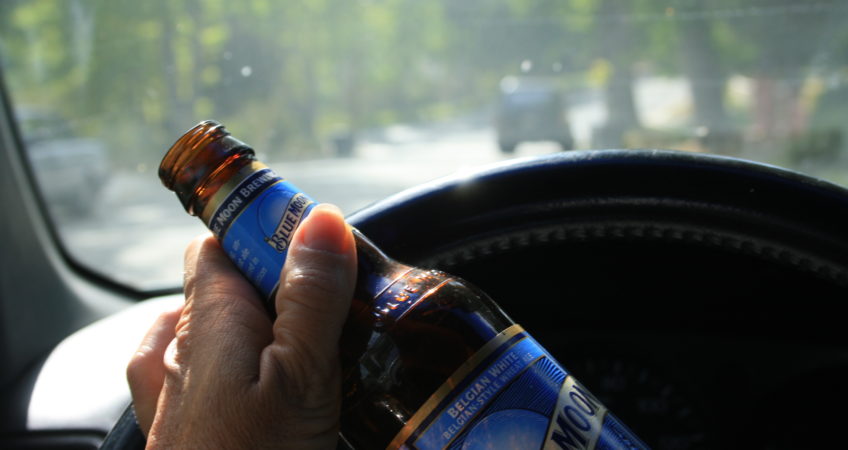 What could happen if you’re busted with a DWI in The Empire State? What conceivable trouble could you get in? Why would it be advisable for me to contract with a knowledgeable lawyer on the off chance that I am accused of DWI?

Being plastered and driving in New York is called driving while intoxicated, or DWI. Where there are many levels of DWI, the basics are these:

A few of the charges and penalties are recapped below. There are serious outcomes when accused of a DWI in the state of New York. If this is your second DWI, you need to get an attorney quickly. Different penalites will depend upon several things — some of which are beyond your control. Age, how much you’ve had to drink and other issues may affect the punishment with which you are faced.

Driving While Intoxicated, or DWI, for the first offense you’re looking at permit suspension for three months, a $300-$500 fine, a minimum of $250 yearly evaluation fine. You may also be facing two weeks in prison and be selected for the New York Drinking Driving Program (DDP).

Driving While Ability Impaired by medications or DWI with drugs will land the first time offender a license suspension of 6 months, $500 – $1000 fine and up to a year in prison. Don’t forget the minimum $250 annual evaluation fee plus the driving program.

In the event that you are accused of Driving While Intoxicated in New York State, and its your first offense, it is smart to get in touch with an attorney knowledgeable with drinking and driving laws. Even though it might just be your first time drunk behind the wheel, you’re still looking at significant problems. So when you get out of the drunk tank, contact a lawyer.