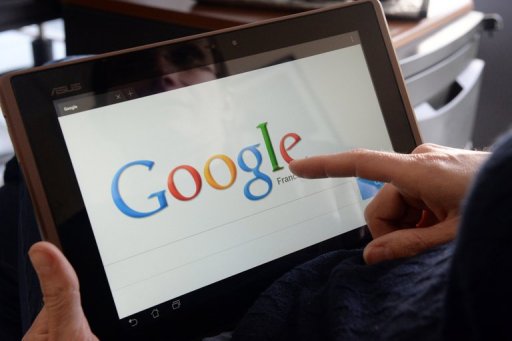 The Chronicle of Higher Education has reported a slowdown by Google in their quest to scan books in academic libraries.  Google has scanned some 20 million books so far. It is believed that this slowdown is mainly due to the fact that the project has now matured and Google has reached a stage where digitizing entire stack sections are no longer possible. Instead, they are now scanning individual titles in order to avoid duplication and also to ensure minimum errors. It is also being stated that some of the digitization is now being focused on European collections.

Google’s goal of scanning books was to enable users to search and find books of relevance, interest or both. Initially, Google Books was working at a rapid pace and built a significant collection in a very short amount of time. Within eight years, the company had scanned 20 million books. However, the project has now slowed down. Some say that it is because of the litigation against Google related to this book-scanning project while others say Google may have just run out of interesting titles and relevant books. However, since there are thousands and thousands of books available, there is greater likelihood that Google has slowed down its project in order to focus more specifically on individual titles and to ensure that the right content is put online.

Google’s book scan project scanned more than 20 million books without the permission of right holders. A group of authors and publishers sued them and proposed a $125 million settlement.  Google’s lawyer claimed the project was incredibly transformative and argued that the mission was mainly to help people find books online. He also added that Google’s display of some parts of the book was legal under the fair use clause of the copyright law. The lawyer for the authors on the other hand stated that Google’s book scanning project was quintessentially commercial in nature and that the goal was not merely to help people search and find books but the underlying goal was to advance the company’s business interests. He claimed on behalf of the lawyers that the project violates authors’ rights and violates their control on their work.

The lawsuit was rejected by Judge Denny Chin in November 2013 that the book project was within the bounds of the country’s copyright law and the lawsuit was dismissed. The verdict was made on the grounds that the project advances the progress of arts and sciences and is still respecting the rights of the original copyholders since Google Books only allows users to view snippets of the book if the right holder has not given approval.

Despite the ruling, there are some who argue that the project is not fulfilling the rights of the original authors. Some have also complained about digital errors that are permanent and will always stay on the record. That may be one of the reasons that Google’s scanning project has slowed down because at the pace it was going, there was no way it could identify and correct all the errors.