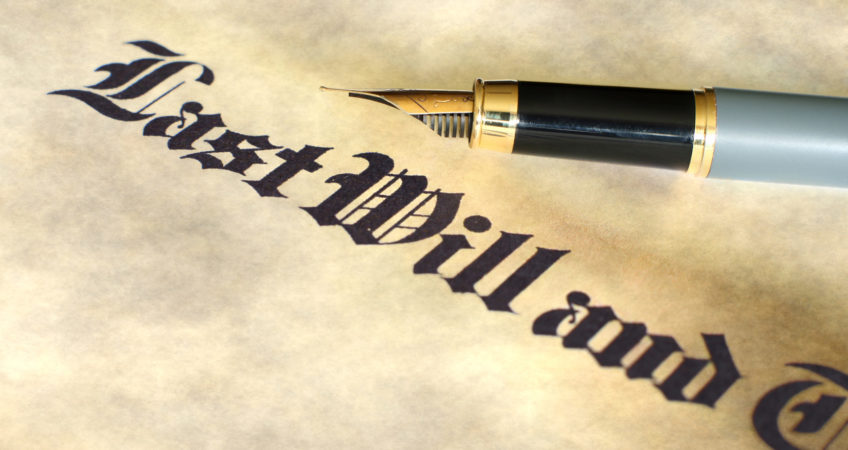 If you’ve ever wanted to make sure to get the “last word” in, or you have some unspoken thoughts about family and friends, a new smartphone app might just be the thing you’ve been looking for.

“Your Last Will” is a free app for the iPhone which will allow anyone to create one last message for friends and family that will be seen after the user’s death. While laws about the validity of last wills and testaments on video vary from state to state, in the future, it is possible that all wills will be delivered in the format. Users simply upload a private video and are provided with a unique QR code. The QR code is entrusted to a friend, who will possibly outlive the user, and when that person signs into your YLW account, an email is sent to everyone to whom you have put on the list.

German entrepreneur, Wolfgang Gabler, thought up the idea after experiencing a near fatal accident last year. While he was recovering, he realized that he might not have had the opportunity to tell his children all the things he wanted to tell them before he died. Gabler, founder of the largest German publisher and distributor of computer games, set to work on creating YLW.

Gabler, now based in New York City, says, “Our new app gives you the opportunity to leave one last message in the form of a video will. I was lucky and survived my accident, but it made me realize how many other people will miss the opportunity to share their memories.”

The video, which is up to five minutes long, can be extended in the app. To make sure the QR code isn’t sent out before the person has died, the user gets a notification and their message is delayed 24 hours giving them the chance to stop any premature notification. The video remains secure and is stored with password protection on dedicated servers. Access to the video can only happen when the correct QR code is entered. If the user passes on before being able to provide the QR code with a friend, the user’s immediate family can access the video with the submission of a death certificate.

Friends that get your video taped last message will be able to add recipients, so even if the afterlife, you can go viral — possibly.

As with many other areas in life where the law and technology intersect, you would be smart to consult with an experienced attorney before relying solely on the videotaped version of Your Last Will