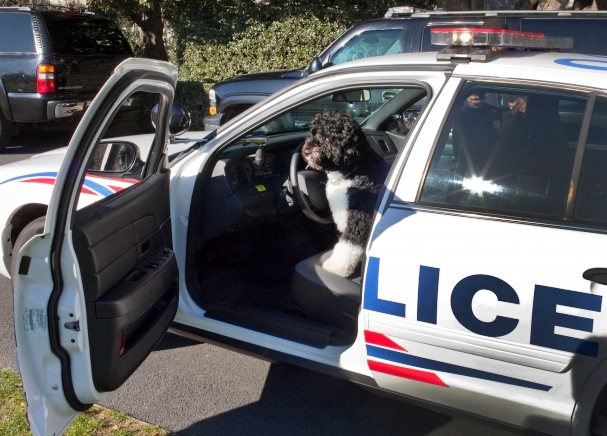 With the high rise in the number of sex offenders who are also repeated offenders the federal government decided to impose laws requiring all convicted sexual offenders to register with the states in which they live. Although this measure is controversial, government officials are claiming that it is an increasingly effective method of avoiding re-offending in some of the most serious criminals. Is this an invasion of privacy that the states and politicians have imposed upon someone who has served their sentence, or is this a legitimate measure of control for some of society’s most dangerous offenders?

At some point in time, it became acceptable for the government to track former criminals; in requiring them to register as an offender, they are essentially tracking the criminal. They do nothing more than monitor closely their whereabouts, actions, friends, lifestyle, etc. How this came to be is quite scary, while it has occurred for a crime that fits the punishment, after all our children should be protected. It also comes with a price. Many people see this as an intense invasion of privacy and human rights, and in Europe under the banner of the European Convention on Human Rights, such procedures would almost certainly not be allowed.

Since beginning this and requiring that all sexual offenders register with their respective states, it opens the door for criminals of other crimes to be required to register. Once that occurs, it allows the governments to start requiring slowly that everyone be registered for one reason or another. Is this something that the people are willing to let happen? Should the government have full knowledge and control over where you go, who your friends are and where you work?

Many feel that the laws for the sexual offenders are not stiff enough; they call for stricter punishments and heavier penalties for these most despicable of criminals. This comes from the side of people that wish to seek nothing more than revenge. At the same time, if someone commits a crime whom is sent for mental help, instead of jail they are not required to register. Their offenses are recorded differently, and their punishment is much easier.

This can cause serious problems in terms of people not being registered that really should be registered as an offender. The main goal of the program is to protect the interest of the children; after all, they are the main resource worth protecting in society. Nevertheless, how far is too far? Some have suggested implanting the offenders with a microchip that would enable law enforcement agencies to track the offenders’ movements continuously. Is this something that the American public is willing to accept?

With this being talked about, what are the chances of this occurring for other crimes as well? What is the point of releasing someone from the judicial system if they are so dangerous that they must be continuously tracked? As a woman, or a child how safe do you feel knowing that there are people surrounding you whom have been convicted of serious crimes against others? What about as a man, does this change your opinion? The requirement for registration causes social problems and victimization for those offenders, arguably justifiably, who have shown themselves to be dangerous. This has the knock on effect of altering the course of justice, given that these people will have served the appropriate sentence for their crime, and hopefully have progressed through the systems of rehabilitation in place.

How do you think it should be handled? There are some people who truly believe that the registrations processes should be removed, that once their time is served the offenders should be allowed to disappear back into the woodwork and free to live their lives without being under the public scrutiny. These are the people who are looking to have yet another law changed, that could have some very devastating effects on society, particularly for our children in the coming generations.