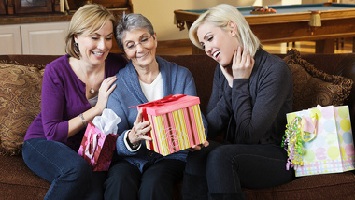 In addition to seemingly endless gift lists to satisfy, the holiday season presents many with the perplexing issue regarding service tipping. Consumer Reports magazine states in the December issue that gratuities, in general, rose by approximately $5.00 over the previous holiday season. In general, Consumer Reports found that the experts they surveyed recommended a one-week END_OF_DOCUMENT_TOKEN_TO_BE_REPLACED