Is my estate plan valid if I move to another state? 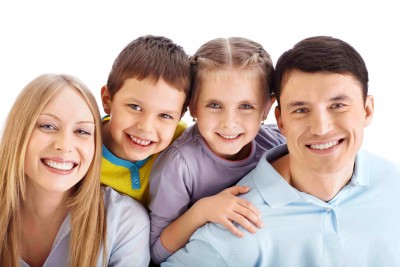 The answer is maybe.

Under of the U.S. Constitution, every state shall give full faith and credit to the laws of every other state. So as long as they are not contrary to California law, documents that were completed and valid in another state generally are valid in California and vice versa.

Living Trusts generally are completely portable throughout the United States. You can choose which state law governs your trust.  In all of most of my trusts I insert a clause that says that this trust is governed by the laws of the state of California.

Contract law generally does got govern other estate planning documents such as wills or financial or health care powers of attorney. These documents more often will be governed by the laws of your state of residence or the laws of the state in which you are located when you are trying to enforce them.

Most states have specific statutes governing wills and durable powers of attorney for health care. Property Management powers of attorney are often governed by a state’s laws of agency, but if they have typical estate planning features, such as remaining effect upon your incapacity, they may be governed by probate law as well.

Most states have laws similar to California for these documents, but there are differences between states.

California law family Is my estate plan valid if I move to another state? u.s.
Share: